You must enable Javascript on your browser for the site to work optimally and display sections completely.

The largest catacomb network in the world – 2,500 kilometers of mysteries. To understand how long the tunnel system really is, try to imagine the distance between Odesa and Paris.
5
4 Like
Google Maps
Add to trip

The largest catacomb network in the world – 2,500 kilometers of mysteries. To understand how long the tunnel system really is, try to imagine the distance between Odesa and Paris.

Odesa Catacombs have a depth of more than 60 meters below the sea level. This huge network of tunnels carved into stone extends for over 2,500 kilometers. The full layout of this labyrinth is still unknown.

There are more than one thousand known entrances to the tunnels.

A small part of the catacombs open to the general public is located in Nerubayske village on the northern edge of Odesa.

It is hard to determine the precise time when the first catacombs appeared in Odesa. Some sources date them back to the seventeenth century.

However, the catacombs started to transform into the maze in early 1800s when the limestone was quarried for the city construction. The first man-made passages in the catacombs were used by the local smugglers. During the Second World War, the Soviet partisans were hiding below the feet of the Nazis for as much as 13 months. These partisan groups hid deep in the catacombs and staged unexpected attacks on the Nazi forces. Some stories say that people in the catacombs were trying to have ordinary life, sabotaging German facilities

After World War II, in 1961, the Poisk [Search] club was created to explore the history of partisans inside the catacombs. The club provided numerous documents with important information and worked on detailing the maps of the area. The searchers still find partisan rifles, grenades and other items inside this maze.

While going into the catacombs is not illegal, it would be extremely dangerous to explore the place on your own. There are professional guides with years of experience who can be hired. A record-long walk in the catacombs of 40 kilometers in 27 hours was set in honor of the 200th anniversary of Odesa.

The city of Odesa, which has a population of more than 1 million people, would benefit from a subway system. Yet, the numerous underground tunnels are the main reason why the subway could not be built there. 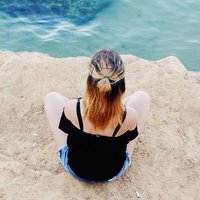 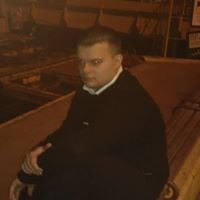 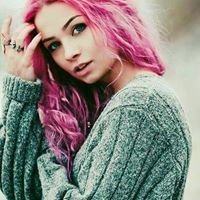 Colonade of the Vorontsov Palace

House With One Wall

Sign up for newsletters and deals from discover.ua and our partners

By clicking submit you agree to the Terms and Conditions.

What do you think?

What do you think?